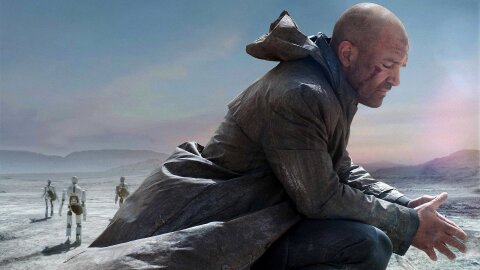 Asimov’s laws as a storytelling device and what you get when you alter the formula. “Humans are the true robots.”

The difference between “automata” and “robots.” Ancient Greek, Arab, and medieval church automata. Automata and robots making humans realize we need to explain what makes us special. Realizing that, on the whole, we probably aren’t really. Cartesian dualism as a stop-gap measure. Moral progress. Appreciating that we stopped seeing other animals as automatons and vivisecting them.

NASA getting into the automata game for difficult environments. The Automaton Rover for Extreme Environments. Mixing electronic and (mostly) mechanical components for robustness against horrible, deadly, no good, very bad atmospheres. Sending data back home from limited electronic or even completely mechanical systems.

Various phenomena caused by disturbances in the sun. The Carrington Event. Imagining the losses in the trillions from a Carrington-strength event in the modern day. Civilizational collapse with worldwide disturbance/destruction of telecommunications infrastructure.

Realizing that several billion humans on Earth is actually like a real real lot of people. Very many. So many that even a 97% reduction leaves millions. Oy.