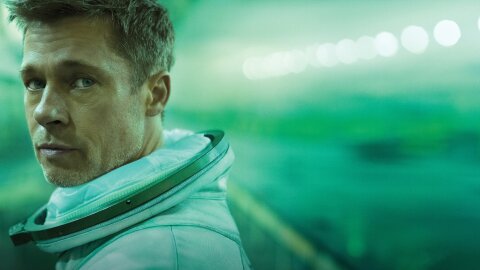 Ad Astra: nuclear spaceships, the edge of the solar system, and space monkeys

Some things are more art than science sometimes.

“Space antennas” but what kind of signal would benefit from this design? X-Rays? Why would this not be better off in orbit? The structure sure looks a lot like a space elevator. Space elevators and geostationary orbital masses.

Antimatter nonsense. Our increasing fragility in the face of an unlucky coronal mass ejection. Protecting infrastructure both inside and increasingly outside our atmosphere.

Communicating with and from Mars. Interplanetary distance and comms speed. Building settlements within Martian or Lunar lava tubes.

Finding the “edge” of our star system. Difference in concentration of high energy particles.

Looking for signs of life around other stars. Taking pictures of black holes. Planet-sized telescopes. The absurd distances from Earth to other stars. Vegemite in Australia. Absent of evidence is not evidence of absence.

Project Orion. Blowing up your spaceship because it doesn’t have a nuclear bomb-ready push plate.